Designed by Kliment Halsband Architects, the CFDA Fashion Incubator provides about 10,000 square feet to a dozen up-and-coming fashion designers. The incubator fulfills both the interests of the Council of Fashion Designers of America as well as those of the city, providing below-market-rate spaces for some of New York City’s best design talent  to keep fashion entrepreneurship alive. On Saturday, architect Natalie Rebuck of Kliment Halsband Architects was gracious enough to give tours of CFDA Fashion Incubator during Open House New York. 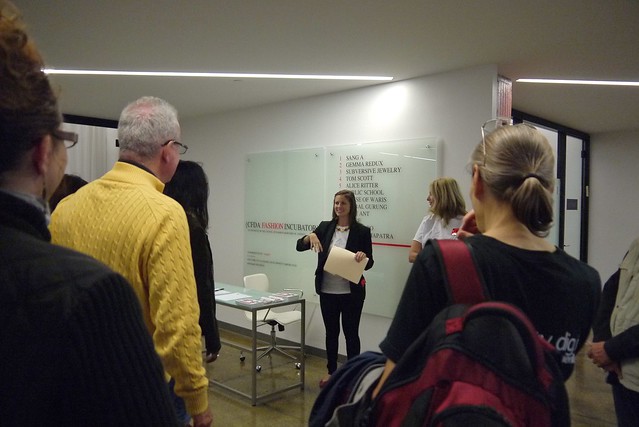 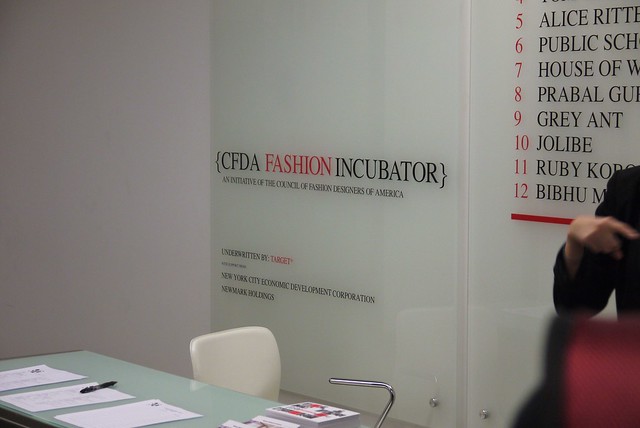 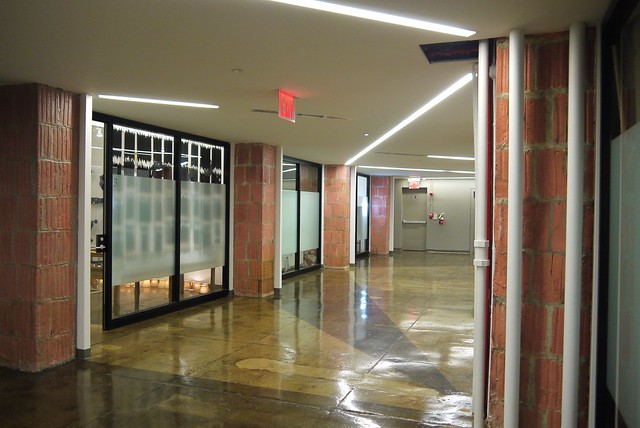 The incubator is a joint effort by the CFDA, Target (the project’s lead underwriter), the New York City Economic Development Corporation (who pumped $200,000 into the project), and building owner Newmark Holdings. The idea is simple: Over a two-year  span  (the current cohort about halfway through their tenure here), the tenants receive an affordable space to work and receive business mentoring and networking. While this round has twelve designers, the next will be reduced to 10–freeing up room for more common areas to interact and learn. 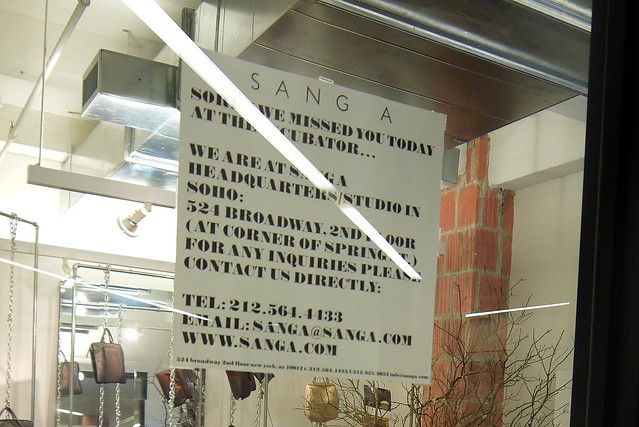 In its previous state, the third floor of 209 West 38th Street was a generic office building, with carpet, covered bricks, and even covered columns. The team deconstructed the space as much as they could, chipping away at the interior until they achieved the industrial feel they so desired. Materials-wise, the incubator is a clean combination of rock concrete, exposed lighting, brick, and glass. 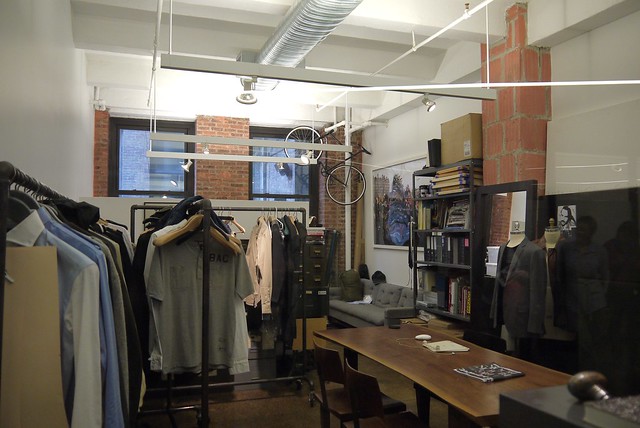 A glimpse into Public School, currently the incubator’s only menswear-only brand

The studios are on opposite sides of the floor, resembling a small street with streetfront boutiques. The ceiling lighting, something like a cool refined version of those 90s school picture laser backgrounds, lead your eyes to each designer’s “window” and reflect beautifully off of them. 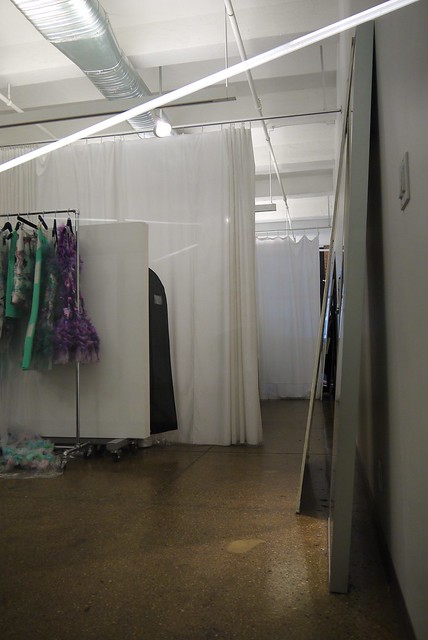 Sliding partitions can be seen in all the spaces, allowing designers some flexibility with their configuration–as well as privacy in what is assumed to be a cordial but business-like environment. 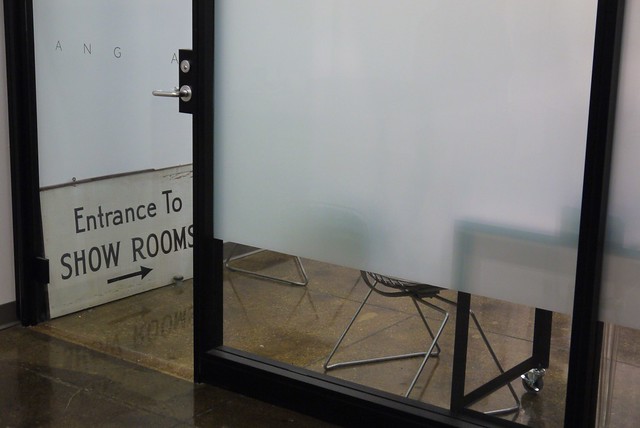 The third floor of this Garment District building may not seem large, but the talent in which New York City has invested is massive: Prabal Gurung was already gaining plenty of momentum before Michelle Obama deemed him one of her favorite designers to wear (g’ahead. Just Google it. Michelle. Obama. And Prabal.), and you can already cop your own Ruby Kobo jewelry pieces at Bergdorf Goodman. Gemma Redux had already been making appearances around the wrists and necks of celebrities by the time designer Rachel Dooley had gotten to the incubator. 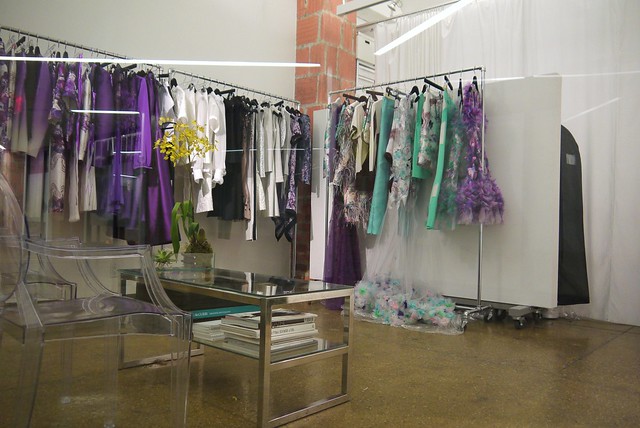 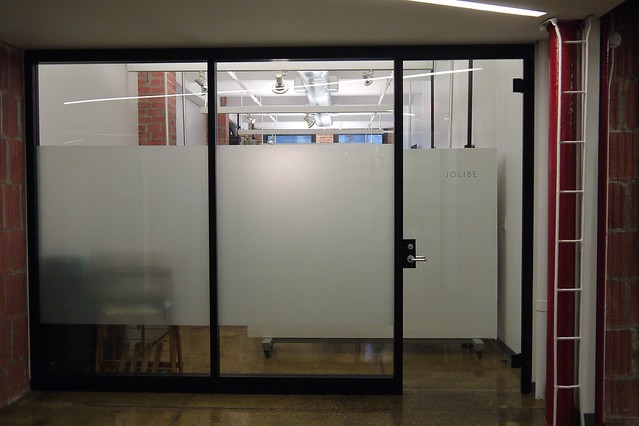 The timing for this is good. During last month’s Fashion Week, ABC News posted this story bringing light to the more than two-thirds reduction in the state’s apparel manufacturing jobs since 2000. And right around the time that the incubator was first announced, The New York Times brought attention to the contentious rezoning plan of the Garment District, which at once consolidates and shrinks the protected manufacturing space. 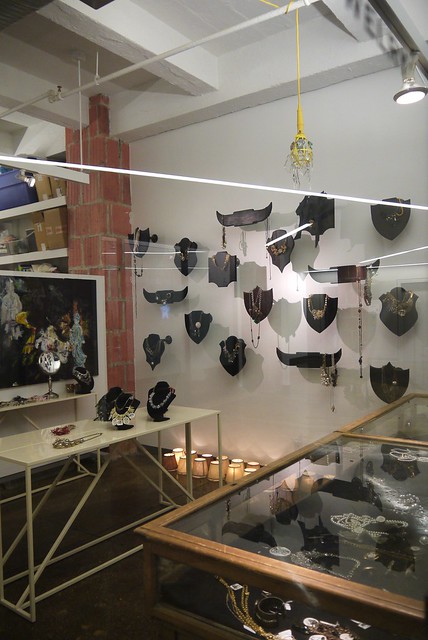 While the Garment District may not be in danger of extinction, as the Times article had sensationalized it to be, Mayor Bloomberg has shown through this program, in a very sexy industrial-chic sort of way, that losing the city’s title as one of the fashion capitals of the world is simply out of the question.