7. That the Dakota Was Named Because It Was So Far Uptown is Likely a Myth 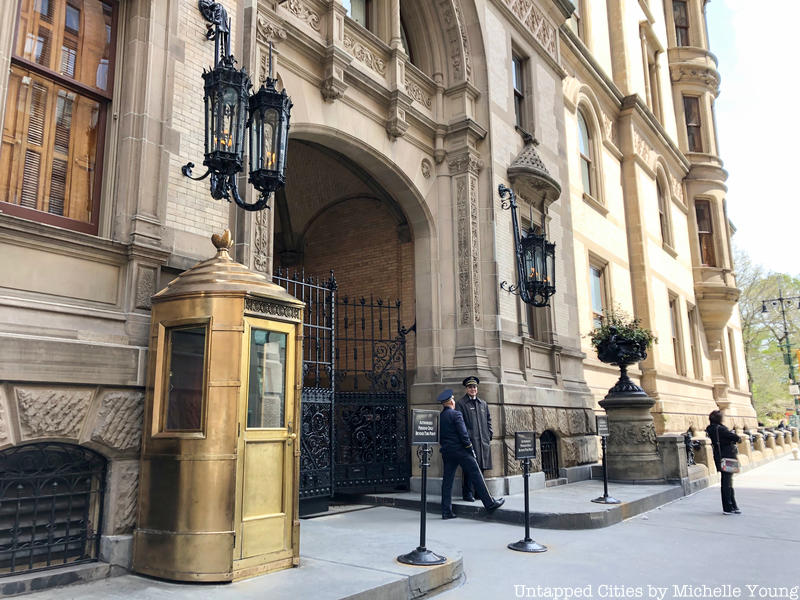 Alpern addresses an important origin myth about The Dakota, something he finds has been repeated “in scores of guidebooks and supposedly authoritative histories,” similar to the myth of that the Redstone Rocket poked a hole in the ceiling of Grand Central Terminal. Alpern points out that The Dakota myth always appears without a source and that contemporary articles from the time The Dakota was being built do not refer to the “supposed remoteness of the area.” The first report of the origin story as we know it today did not appear until 1933, in the New York Herald Tribune when building manager George P. Douglass mentioned it: “Probably it was called ‘Dakota because it was so far west and so far north.” Alpern believes that since Douglass knew members of the Clark family and the staff of Edward Clark, “for someone of with his tenure at the building to present the story as a casual conjecture hardly provides the ring of authenticity.”