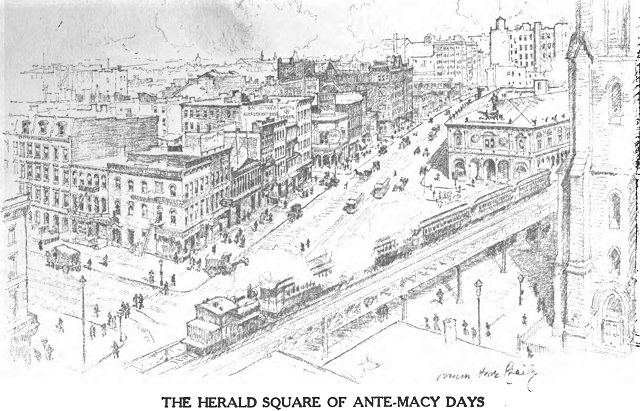 As New York was reinventing itself from a Victorian city of rowhouses and horse-drawn carriages to a metropolis of skyscrapers, automobiles, and subways in the early years of the twentieth century, artist Vernon Howe Bailey (1874-1953) documented the city’s transition in his detailed drawings.

Bailey was one of the most popular American illustrators of the early 1900s, widely published in newspapers, magazines, and books. He even had his own series of short films, “Vernon Howe Bailey’s Sketch Book,” during the silent movie era shown in theaters across the country.

His drawings and paintings depicted small Spanish towns, naval ships, and the Vatican, but he was best known for his pencil and ink sketches of buildings and street scenes, particularly in New York where he lived for many years.

Bailey started his career at newspapers, drawing illustrations for news stories before moving on to his signature architecture drawings for major publications. A 1903 review of his work by the Philadelphia Inquirer observed that “the style he has acquired under the enforced limitations of newspaper reproduction is admirably suited to the themes he seems to select by preference.”

Today, Bailey and his sketches are mostly forgotten. However, his beautiful, expressive work now has an added value as a record of a dynamic period in New York’s history.

For example, the drawing above shows the Macy’s block in Herald Square shortly before the department store was built and also shows the Sixth Avenue Elevated with a steam-powered train passing by the now lost Stanford White headquarters for The New York Herald. 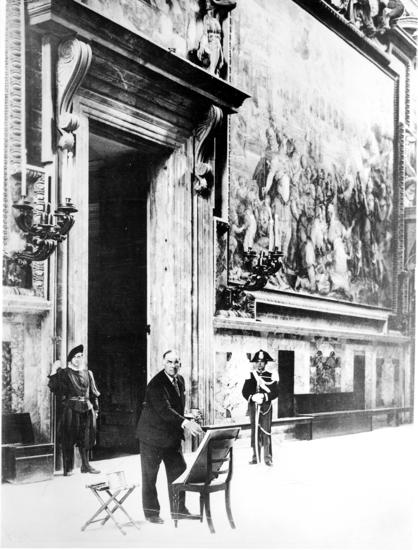 Here are fifteen drawings by Bailey, published from 1904 to 1916. They appear roughly in geographic order, moving up Manhattan from south to north. “Contrasts – the Bankers Trust and the Down Town Tenement, with Trinity’s spire in the middle distance.” Electrical New York (1916)

This drawing, published in 1916, shows a view looking east from Carlisle Street in lower Manhattan. The tenements in the foreground are no longer there; that area is now a cleared development site with plans for a 51-story building.  The building in the distance with the pyramid roof is the Bankers Trust building, at 14 Wall Street, completed in 1912. Intervening buildings are now seen from this spot on Carlisle Street instead of Bankers Trust.