New York City and the mafia basically go hand-in-hand. As much as New York does not want to admit it, our ties are deeply connected to the gangs that used to – and in some cases still – roam the streets. Here are ten mob hangouts throughout history: some may be closed, but they are certainly not forgotten. 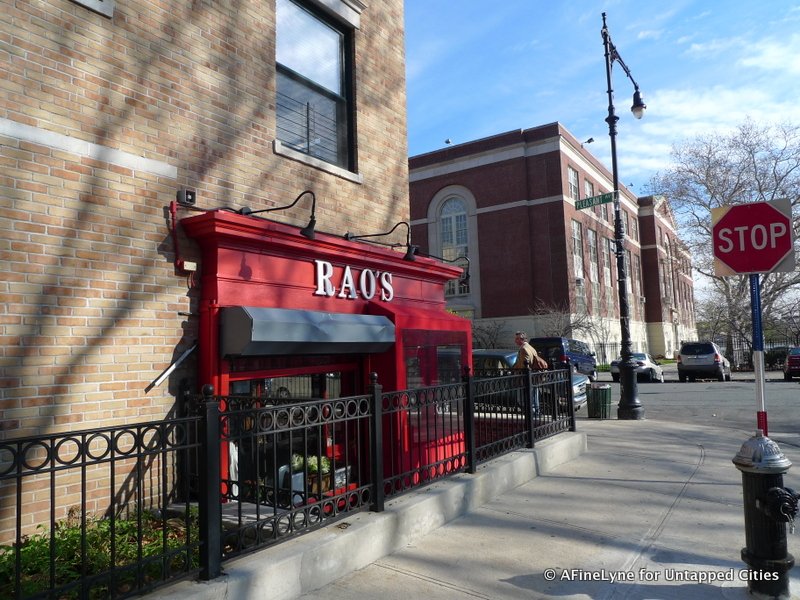 Rao’s originally opened its Harlem location in 1896. It was a famous spot for wiseguys and gangsters throughout the place’s long history: with the likes of Lucky Luciano and John Gotti allegedly dining there. However, it is also a famous place in general, with celebrities and officers dining there as well: it was even featured in The Wolf of Wall Street.

But what made Rao’s really notorious in the mob world was the incident that happened in 2003, when Louis ‘Louie Lump Lump’ Barone, an associate, murdered Albert Circelli, a “made man” in the Lucchese crime family. It was reportedly prompted because Circelli threw insults at a singer.