2. There Was a Deadly Fire in the Holland Tunnel Fire 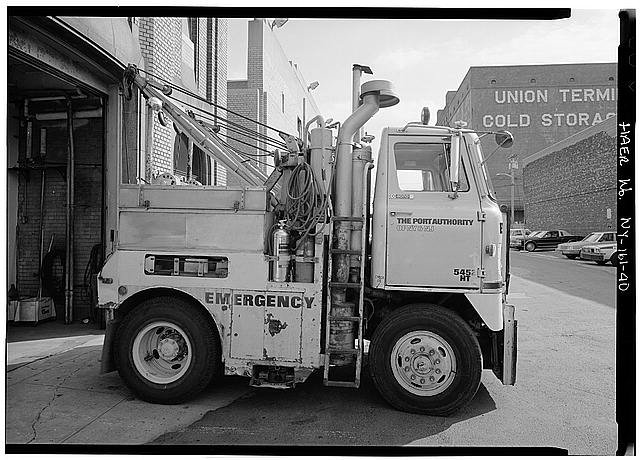 In 1949, a truck loaded with carbon disulfide drove into the Holland Tunnel, even though it was illegal to transport the hazardous material through the tunnel. One of its eighty 55-gallon drums fell off and broke open, emitting vapors that caught fire when coming in contact with the ground.

The fire caused 66 injuries, two deaths and approximately $600,000 worth of damage to the south tube of the tunnel. The Port Authority then adopted strict rules to prevent such an accident from occurring again.

It should be noted that in 1931, the New York Times lauded the fire prevention methods in the tunnel, writing, “Fires in the tunnel, it is said, cause little delay and no serious damage. They are easily extinguished by chemicals placed handily every 325 feet through the tube’s length.” In the 1949 fire, the tunnel’s famous ventilation system was on full capacity.