Tomorrow, the New York City Council Parks Committee will hold a hearing about New York City Parks Department properties currently inaccessible to the public. These happen to be some of our favorite off-limits places – like North Brother Island, the Queens Pavilion, Hart Island, Washington Square Park Arch, and the Old Croton Aqueduct. Testimony is open to the public, so if (like us) you think more access to places owned by the public would be good for New York, show up and make your voice heard. The hearing is at 1:00 PM on Thursday at another one of our favorite sites – City Hall.

We believe this is the first time that a hearing specifically has been called by City Council about increasing public access to public places in New York. It’s a great chance to show City Council, the administration, and the press that there is support from civic organizations and from New Yorkers overall for more and better public access to its public spaces and monuments. The more people who come testify the better – please spread the word to everyone you think may be interested. If you have a blog, newsletter, Twitter account, please use it! 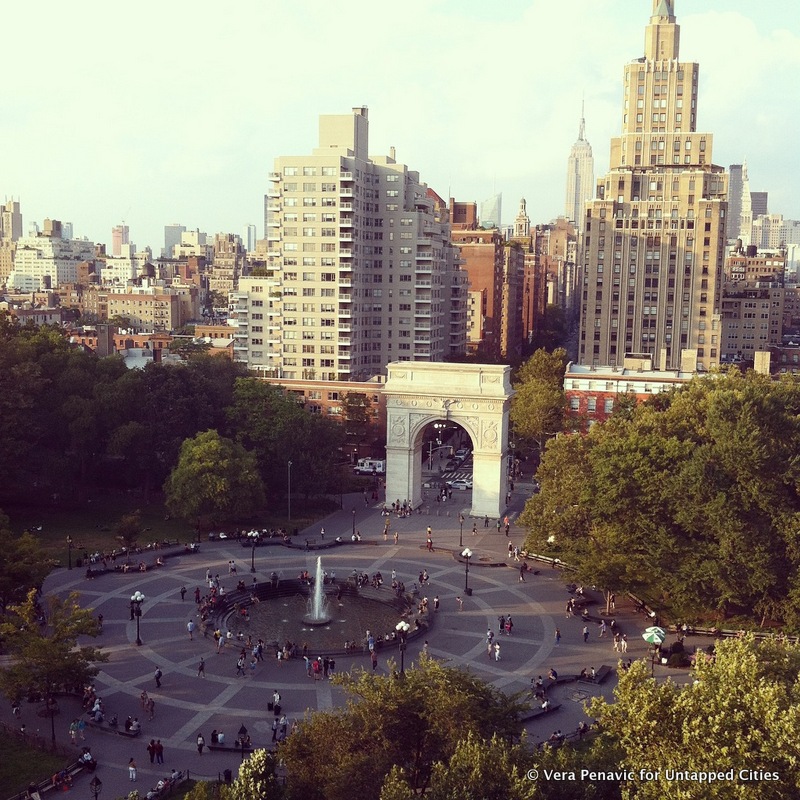 If you haven’t testified at City Council hearings before, it’s not difficult – and the most important thing by far is simply to show up and indicate your support. The committee will start by hearing testimony and asking questions of the Parks Department. Afterward, the public is called up to speak for 2 or 3 minutes each. Anyone can testify, you just need to fill out a form at the beginning of the hearing. Hearings can last a while – you can also submit written testimony if you aren’t able to come.

This is also a chance to make your voice heard about broader issues represented – that we all deserve a chance to experience and explore the most of our city; that open and welcoming public spaces and sites are good for not only New Yorkers, but for visitors from all around the world; that open and accessible spaces and sites are a vital component of civic society; that security and public access are not at odds; and that while opening more sites to public access may cost money in some instances, it’s money that it well spent and should be prioritized.

Ferry, with Hart Island in background

Even if you’re most interested in opening a site which is not owned by the Parks Department, this hearing is still for you, and we encourage you to come and testify both about what’s important to you, as well as the value of better public access to the places being discussed. It’s vitally important that people working to open up sites of interest in New York support each other. The more a constituency is shown for open access overall, the more places are made accessible and shown to add value to the citizens of New York, the easier it will be to advocate for opening more and more places.

Join Untapped Cities and a coalition of organizations and residents at tomorrow’s hearing, 1:00 PM at City Hall.