Much like the story of New York City, the history of Grand Central Terminal is a glorious story of creation, decline, and rebirth. From the very beginning, Grand Central Terminal was intended to benefit both public and private interests – an arrangement that continues to this day. And while it has become a popular destination for both tourist and residents alike, it still holds many secrets and fun facts you may not know.

On this tour, we will show you what it was like in the booming age of the railroad, as a rundown embarrassment, and as a renovated jewel at the center of the city. Together, we will explore the interesting and unique spaces produced for and by it. Whether you pass through it every day on your morning commute or stroll through the Beaux Arts beauty for the first time, you are sure to leave having learned, seen, or experienced something new and extraordinary.

TOUR HIGHLIGHTS:
This tour is based on our popular series on the secrets of Grand Central.

DETAILS:
Price: $35
What to wear: Bring comfortable shoes
What to know: The tour is 1.5 hours long; please consult with the MTA for weekend subway schedules and routing changes. 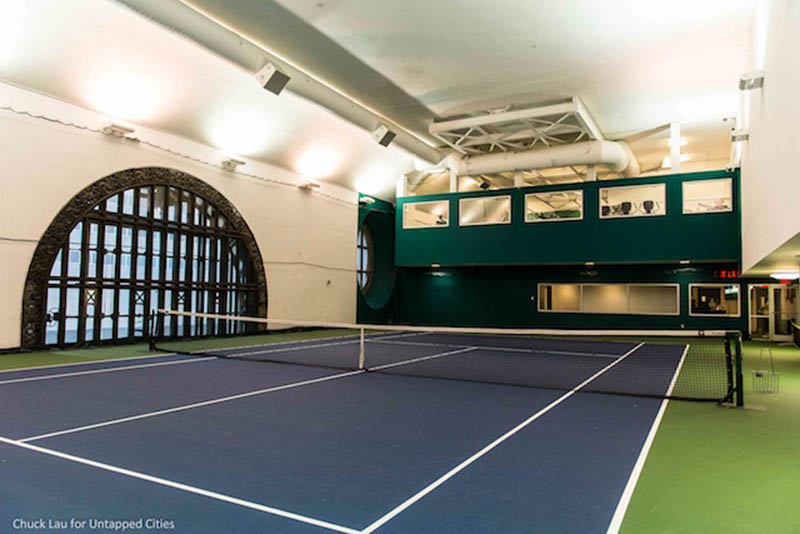 Have you ever been to Grand Central’s hidden tennis court?