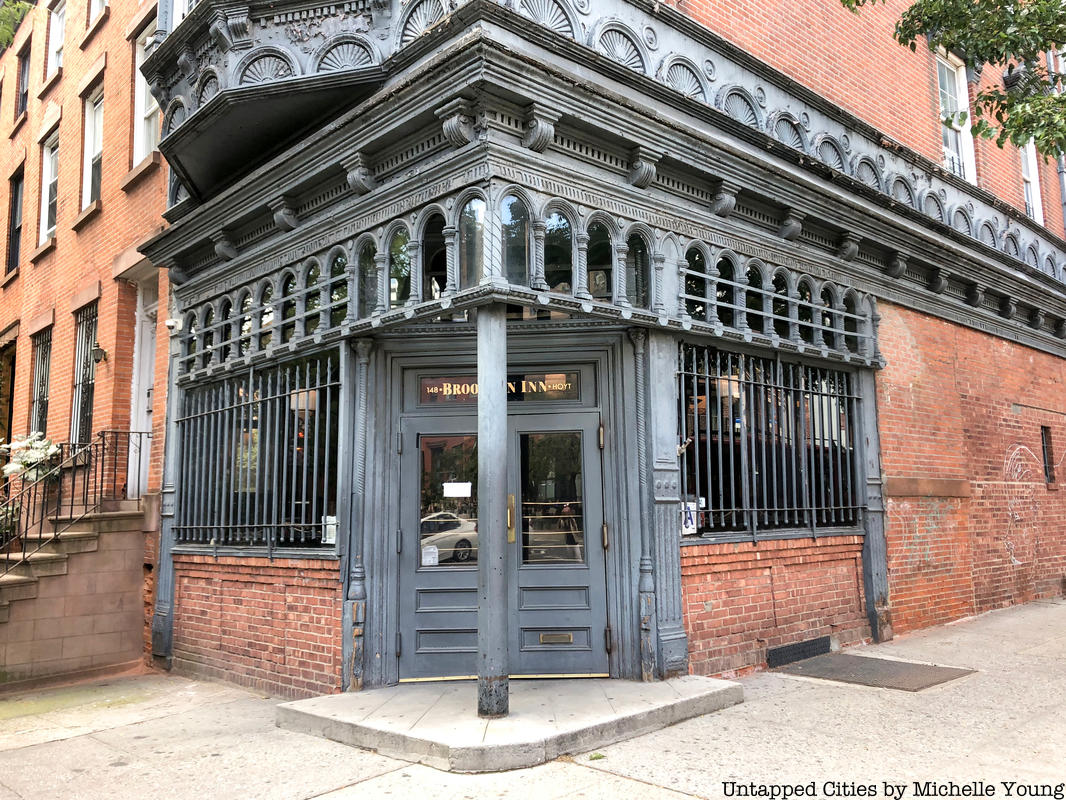 A city of its own until 1898, Brooklyn is home to many of the city’s oldest institutions. Restaurants and bars are no exception and here we take you through some the borough’s oldest dating back to 1887. There’s quite a range here, although given the history of immigration, there’s not surprisingly a concentration in Italian joints and bars connected with German beer. But we’ve also included the revival of one beloved restaurant, coming back this December. And not on this list because it is not open anymore, but we’d like to give a shoutout to P.J. Hanley Tavern in Carroll Gardens which was until a few years ago, Brooklyn’s oldest bar dating to 1874. Peter Luger Steak House, located at 178 Broadway in south Williamsburg, is Brooklyn’s oldest restaurant, and one of the oldest in all of New York City. It got its reputation from both its delectable cuts and its no credit card policy. After you’ve finished a signature plate of Peter Luger’s steak and potatoes, the payment options include cash and a “house account,” essentially an in-restaurant payment plan. You might think this would dissuade today’s customers, but the house account lists hold over 90,000 regulars, so you can be sure the food is well worth the cash you’ll have to take out.

Peter Luger opened in 1887 as the modest “Carl Luger’s Café, Billiards and Bowling Alley.” When Carl passed away, the restaurant was auctioned off to Sol Forman, who owned a silverware store across the street and consumed at least two of the cafe’s steaks every single day. The restaurant has been in the same family ever since, and guarantees the finest in steak production, with all meat served USDA prime and dry-aged on site. There’s another Peter Luger location in Great Neck, but the Williamsburg spot is the original.