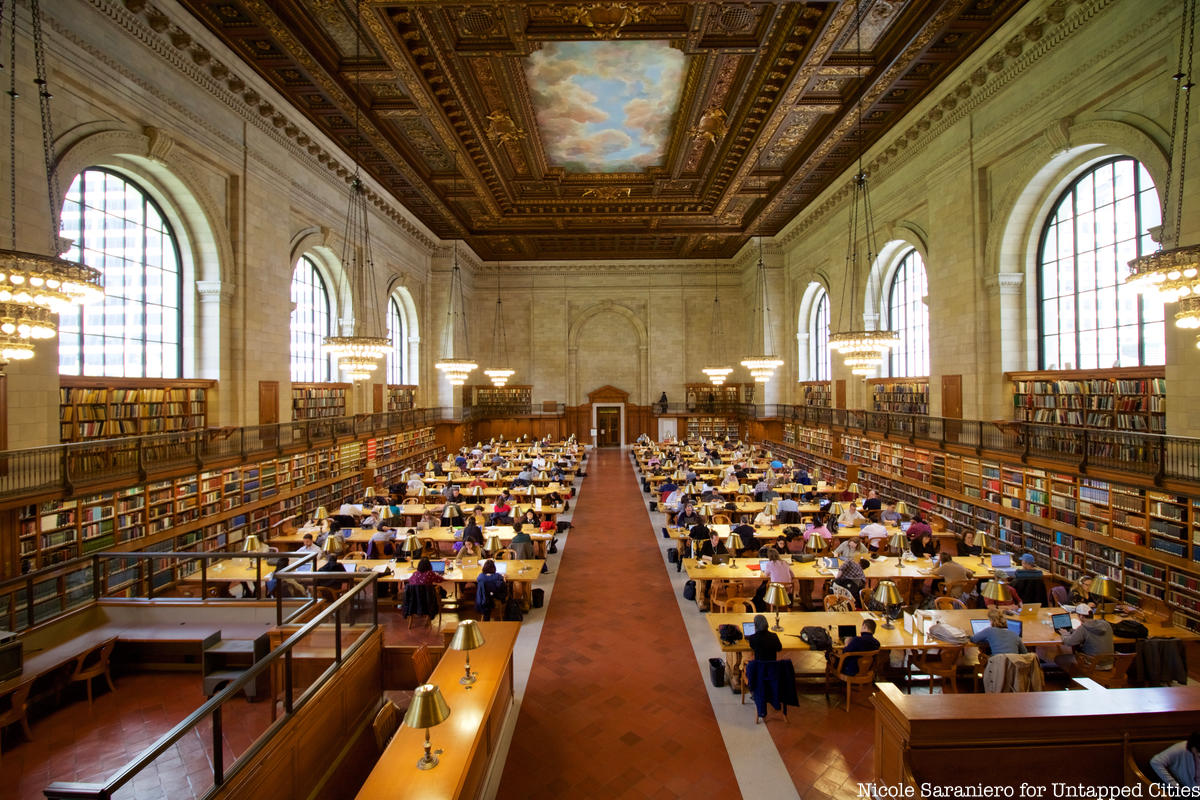 New York City’s three public library systems, the Brooklyn Public Library, The New York Public Library, and the Queens Public Library have all announced the top borrowed books of the year. The most checked-out titles reflect the way New Yorkers were feeling about the historic events and cultural movements that have occurred over the past twelve months. Many books that earned top spots tackle subjects like social justice and isolation, while others offer pure escapism. The top checkout in Brooklyn was How to be an Antiracist by Ibram X. Kendi. In Queens, it was The Guardians by John Grisham and in The New York Public Library system, which includes Manhattan, the Bronx, and Staten Island, the top title was The Vanishing Half by Britt Bennett. Popular books that earned high rankings in all three systems include Becoming by Michelle Obama, Where the Crawdads Sing by Delia Owens, and Educated by Tara Westover.

“New Yorkers always read for a multitude of different reasons. This year, with their City in crisis, it’s clear based on the top checkouts that they leaned on books in a variety of ways to get them through our City’s most difficult chapter in recent memory,” said Lynn Lobash, NYPL’s Assistant Director of Read Services. The libraries also released top title lists in various categories such as Teens, Classic, Sci-Fi/Fantasy, and Mystery and Detective. The top checked-out children’s book in all three systems was Harry Potter and the Sorcerer’s Stone, a title that also holds a place on the list of 10 most borrowed books in New York Public Library History. You can see all the full top lists of 2020 in every category here! New Yorkers were also reading in new ways this year. The top titles were primarily borrowed digitally. Since public libraries were temporarily closed from March through July, libraries across New York City increased digital offerings. Between March and Movember, the New York Public Library system alone saw over 100,000 first-time users of its e-reader, SimplyE. Even though the many public library branches are now open for grab-and-go service, New Yorkers can continue to take advantage of new digital resources into 2021.