Untapped correspondent and photographer, Augustin Pasquet, took a ride on some vintage Parisian subways last week. Once a year Les Journées du Patrimoine runs a series of events featuring the retro subway cars.The train featured this year was the Sprague Thompson and was painted in two different exterior colors: red for 1st class and green for 2nd class. 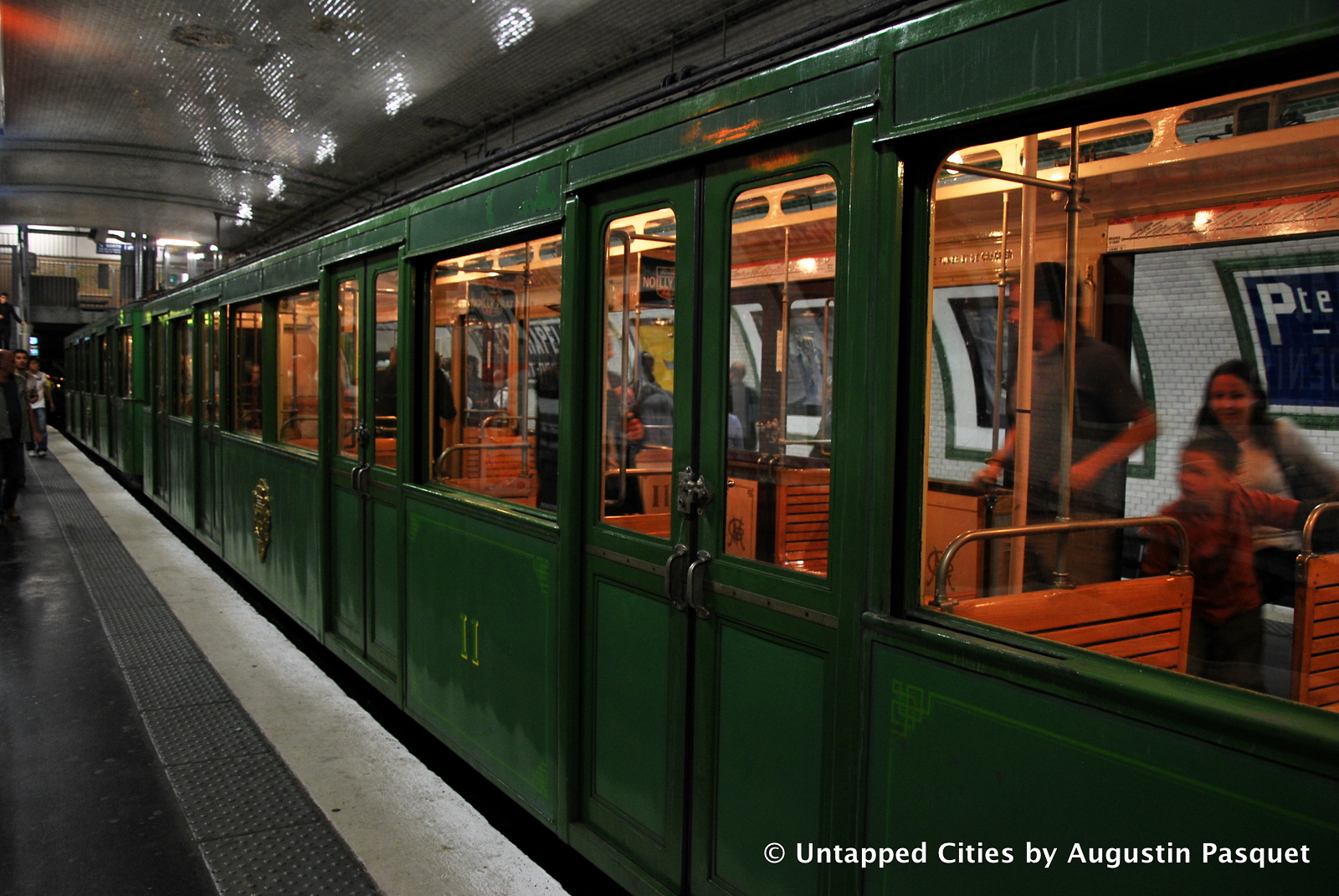 The metro lines during this time were privatized and run by different companies. The company who ran this line was called the CMP.  Production of the Sprague Thompson started in 1930 and stopped in 1960, but the trains were used up until 1983. The trains back then were made with wooden brakes, so when the train slows or stops, you can smell the wood burning.  Some other fun details: there are hooks to put your hat on, the windows can open entirely (a detail that would never pass safety protocol today!), and the doors close quickly and without warning. 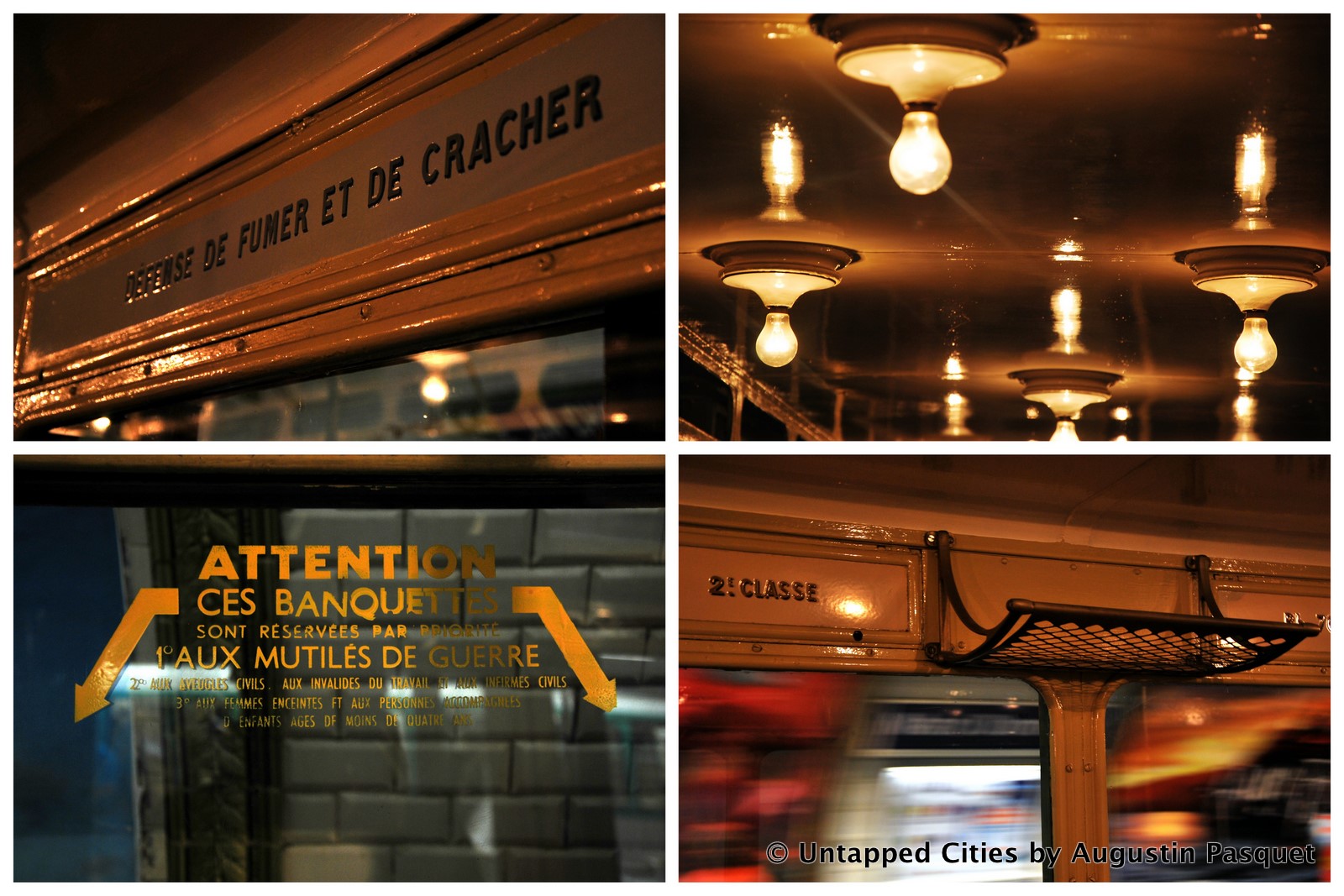 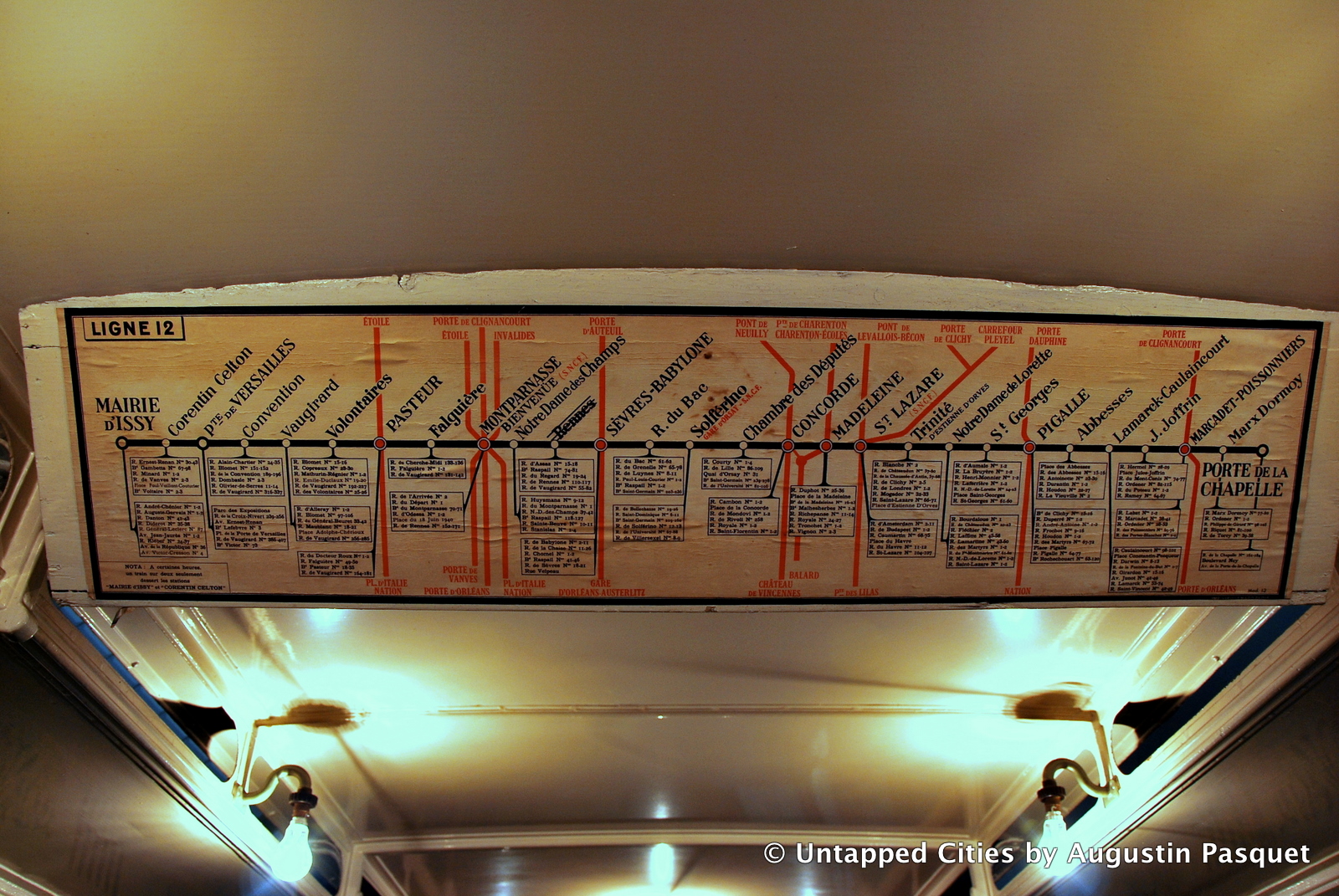 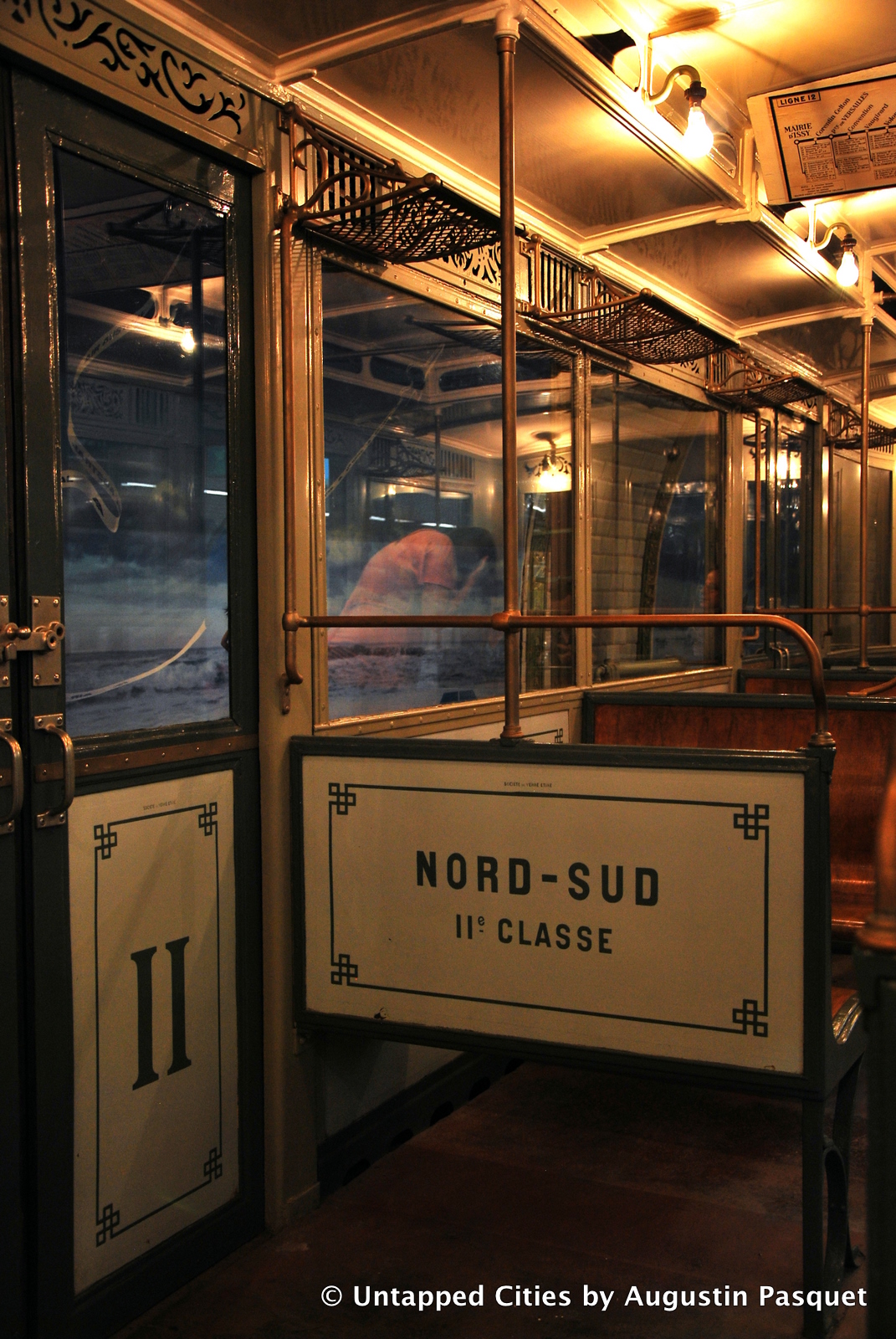 Augustin felt that the most interesting thing about the event was the mixing of people at the event and how happy everyone was to be taking the metro, a rare find these days! Also there were people who didn’t know the retro train was coming and were happily surprised to be taking a vintage train.  The train left from the Porte de Versailles, traveled along the 12 line to Porte de la Chapelle and back. At some point the train jolted and a women fell into the arm of a man next to her who exclaimed, “Ah…the charm of the old metro!” 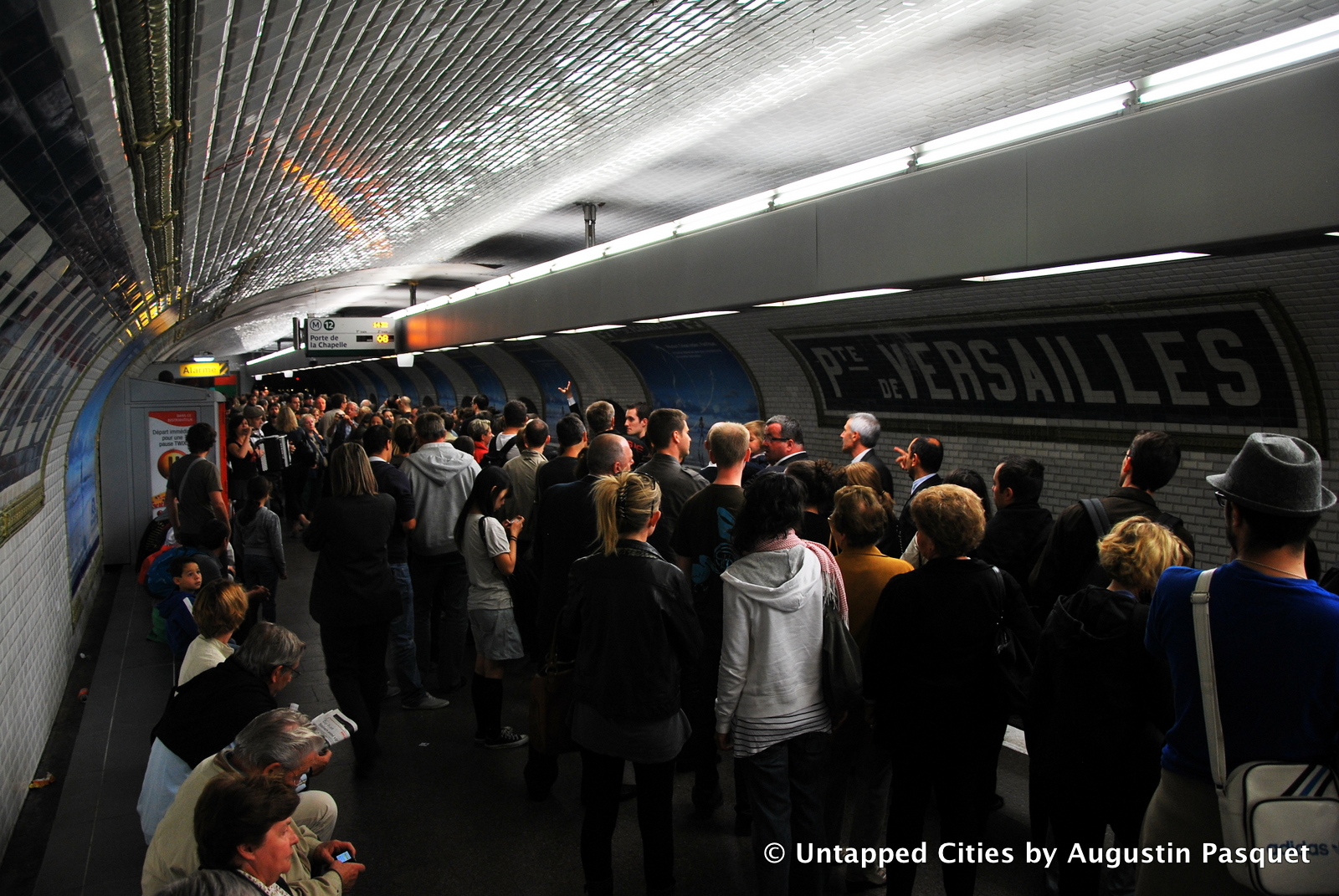 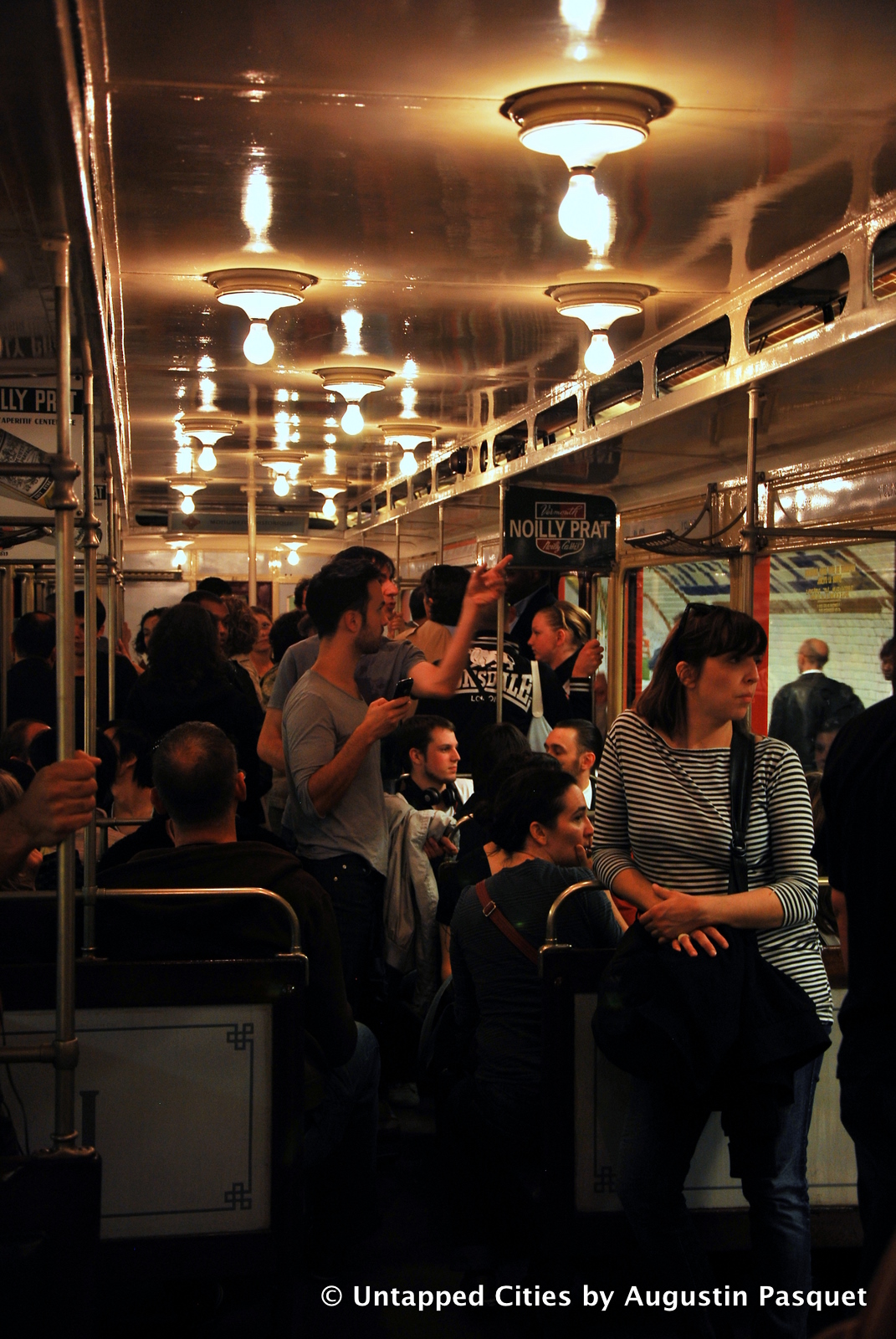 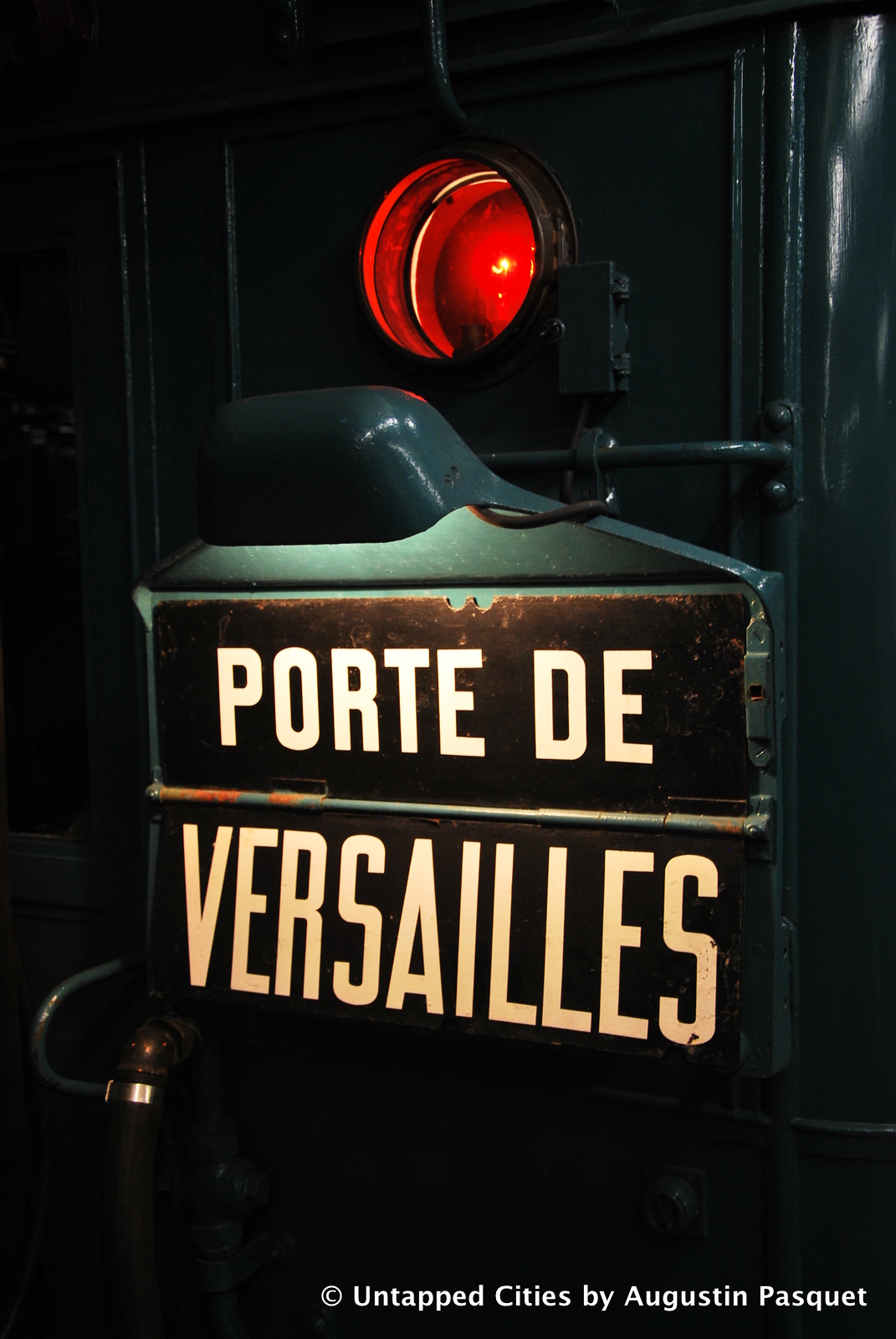