One of my favorite passages in Paris, the Passage Bourg L’Abbé still retains some of the imagery conjured up by Walter Benjamin’s descriptions of the arcades in the 19th century. Places that blurred the line between interior and exterior, not just through the architecture but by the nature of the objects on display. Unlike the better maintained, tourist arcades such as the Passage du Grand Cerf just nearby, the architecture inside is a bit of a mish-mosh. Wooden boards lie in the hallway,  dust has not been removed in decades, graffiti mars the entrance and the signs look to be genuinely from the past. Also unlike other fancier passages with maps and gold plated directories, the names of the shops inside are printed on A4 paper and glued to a manila folder. And despite its forgotten facade, there appear to be many, many businesses inside. 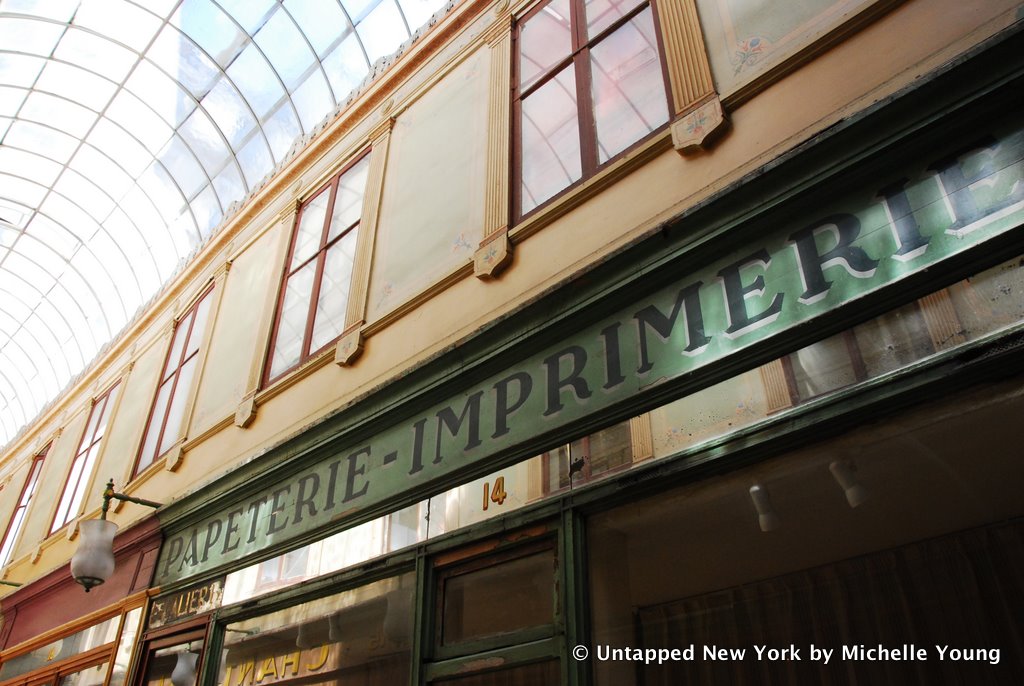 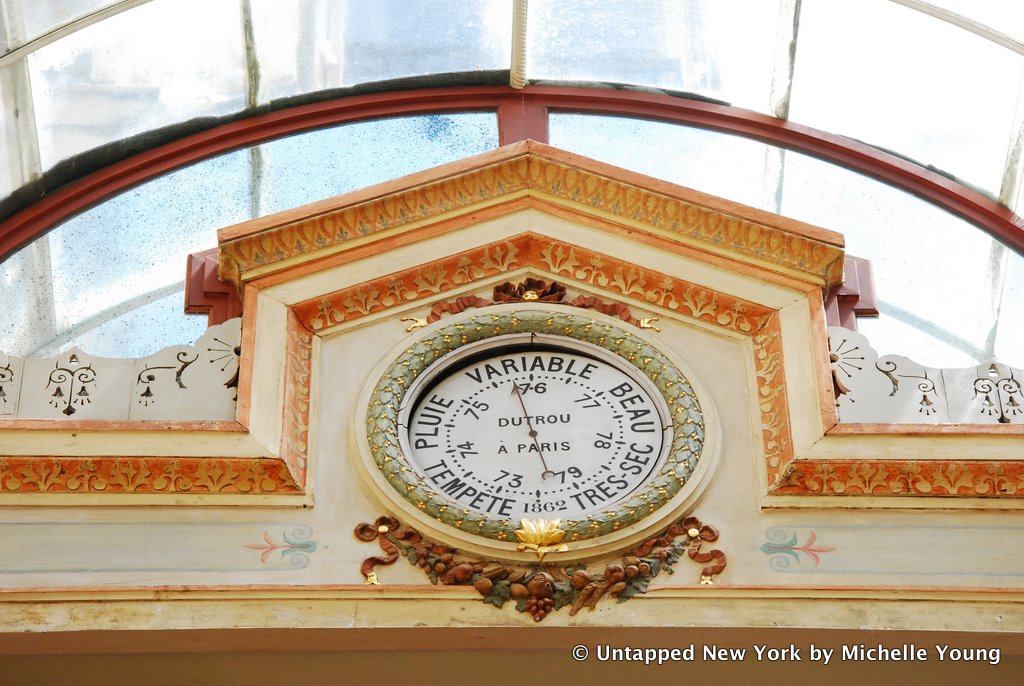 Items on display, all tinged with the patina of time:

One of the new tenants in the arcade: 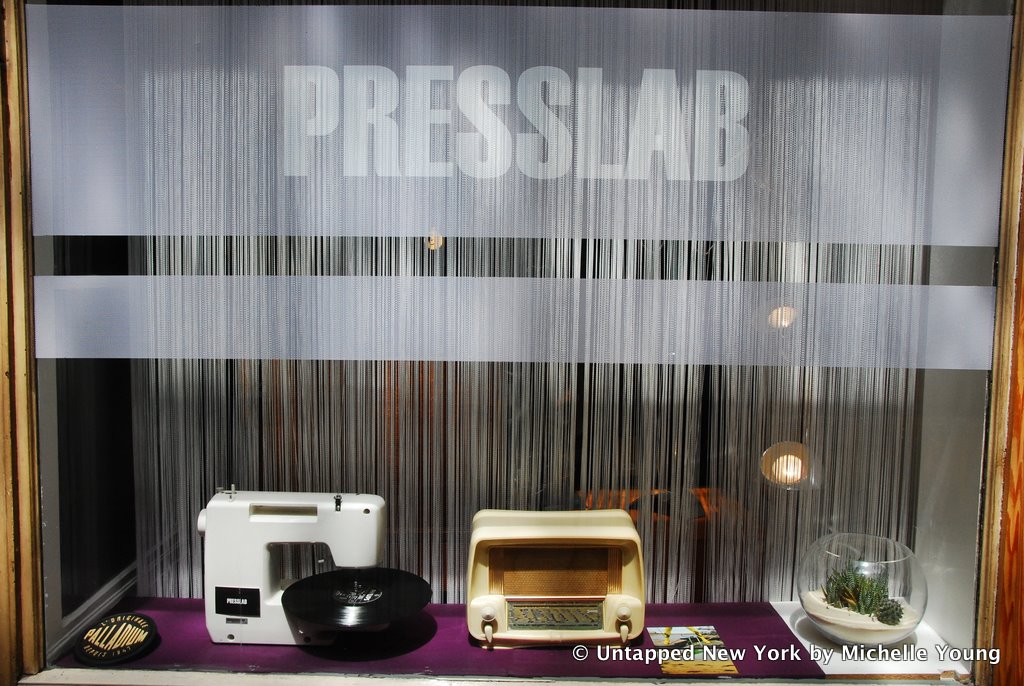 Layers of dust on the wall:

Detail of the second floor: