Headsets provided to each participant, ensuring everyone hears the guide perfectly

For every ticket sold, $1 will be donated to The Stephen Siller Tunnel to Towers foundation

The National September 11th Memorial is located on 8 acres in downtown Manhattan, once the site of two of the world’s most recognizable buildings and, of course, the attacks of 9/11. Since its opening in September 2011, millions of people have visited. During that same time many thousands of visitors have gone on walking tours of the Memorial, but none have experienced what this unique tour has to offer. Using the original blueprints drawn in 1967, step back in time and view the exact locations of the original architectural elements of where the Twin Towers stood. Stand in the precise locations and learn the stories of the heroes who saved thousands of lives and in many cases sacrificed their own life. Using building plans specifically designed for this tour, prepare for the most dramatic tour of the 9/11 Memorial done to date.

This unique 9/11 Memorial tour was created by Ed Welter, a licensed NYC sightseeing guide and owner of a construction management company for 34 years.Ed has done various tours on the 9/11 Memorial, The Woolworth building, The 5 points along with many other lower Manhattan sites for over 10 years. These two career paths have converged to inspire him along with longtime friend Lisa Kleist to develop the concept of using the original WTC blueprints, and the numbered memorial panels that surround the memorial pools, to identify architectural features and events that took place on September 11th, 2001: the day New York – and the United States – stood still. Ed’s speciality is explaining  how the Twin Towers were built and why they collapsed.

The tour is co-lead by Lisa, who is a licensed New York City sightseeing gude and has lived in New York City since the 1970’s. During that time, she witnessed the building of the original World Trade Center and was able to visit both the Observatory and Windows on the World. She has observed the evolution of the neighborhood around the WTC, which mirrored the changes in the rest of the city and indeed, the world. Lisa has brought many friends and family to the World Trade Center site both before and after 9/11. She has always had an interest in both architecture and history, specifically New York City history. She has also given tours of the Woolworth Building Lobby and the
Samuel Tilden mansion, now the National Arts Club.

Headsets will be provided free of charge to each guest, ensuring everyone hears the guide perfectly.

Please note: Tickets to the 9/11 Memorial and Museum must be purchased separately and are not included in this tour.

When canceled less than 72 hours before the start of your tour, we will do our best to reschedule you or issue you a credit to use on any of our upcoming tours. This credit won’t expire until you use it!

Please meet your tour guide by the fountain insider Silverstein Family Park on Greenwich Street between Barclay and Vesey. Directly across from the entrance of World trade 7.

How to Get There?

How long is the tour?

This tour is 2 hours long.

Where does it end?

The tour ends on the corner or Liberty and Greenwich streets.

How strenuous is this tour?

This tour is easy and most people can participate.

Is this tour ADA accessible?

Yes, it is! You can email us at [email protected] in order for us to best prepare your visit.

Is this tour mostly indoors or outdoors?

This tour is mostly outdoors.

Does this tour include admission to the 9/11 Memorial and Museum?

No. Tickets to the 9/11 Memorial and Museum must be purchased separately and are not included in this tour.

Any Questions? We're here to help!

Does this look like fun? Book a tour today!
Book Private Tour 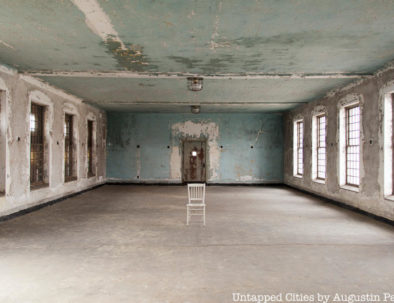 Explore the surprising history of the world's largest subway system, and discover its many secrets on this walking tour, including abandoned subway stations 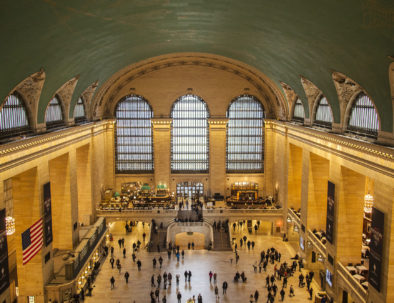