8. A fleet of Rockaway ice cream trucks is home to sea creatures 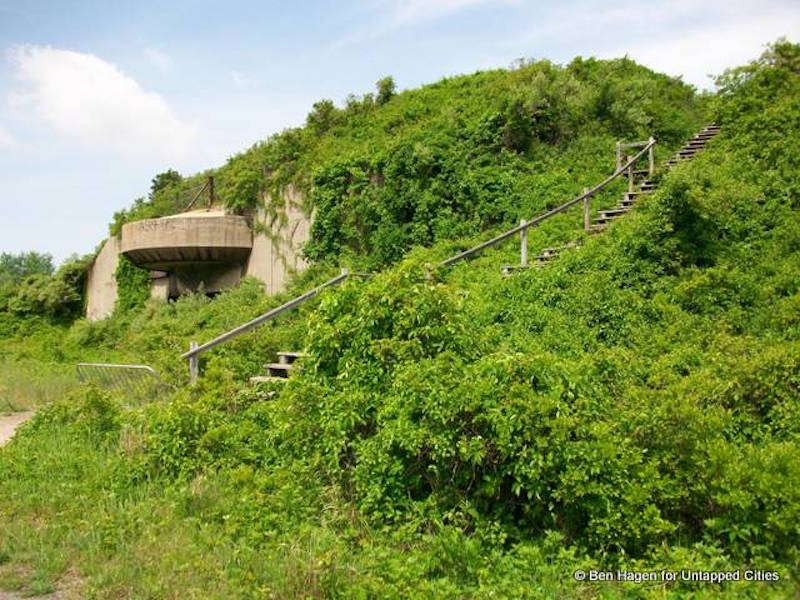 Beneath the ocean waves off the coast of the Rockaways lies a very unique coral reef. The website Underwater New York discovered a bunch of ice cream trucks that were used to build a fake reef by the shore to attract schools of fish. It worked, and now countless sea creatures call these ice cream trucks their home.

Other mysterious underwater objects near the Rockaways include the Princess Anne Steamship, which sunk in the early 1900s. Although all of its passengers were evacuated, its crew allegedly refused to leave without their luggage. They stayed on the ship for nine days until it split in half and they had to be rescued. The ship still remains under the earth, and has become a popular destination for scuba divers.