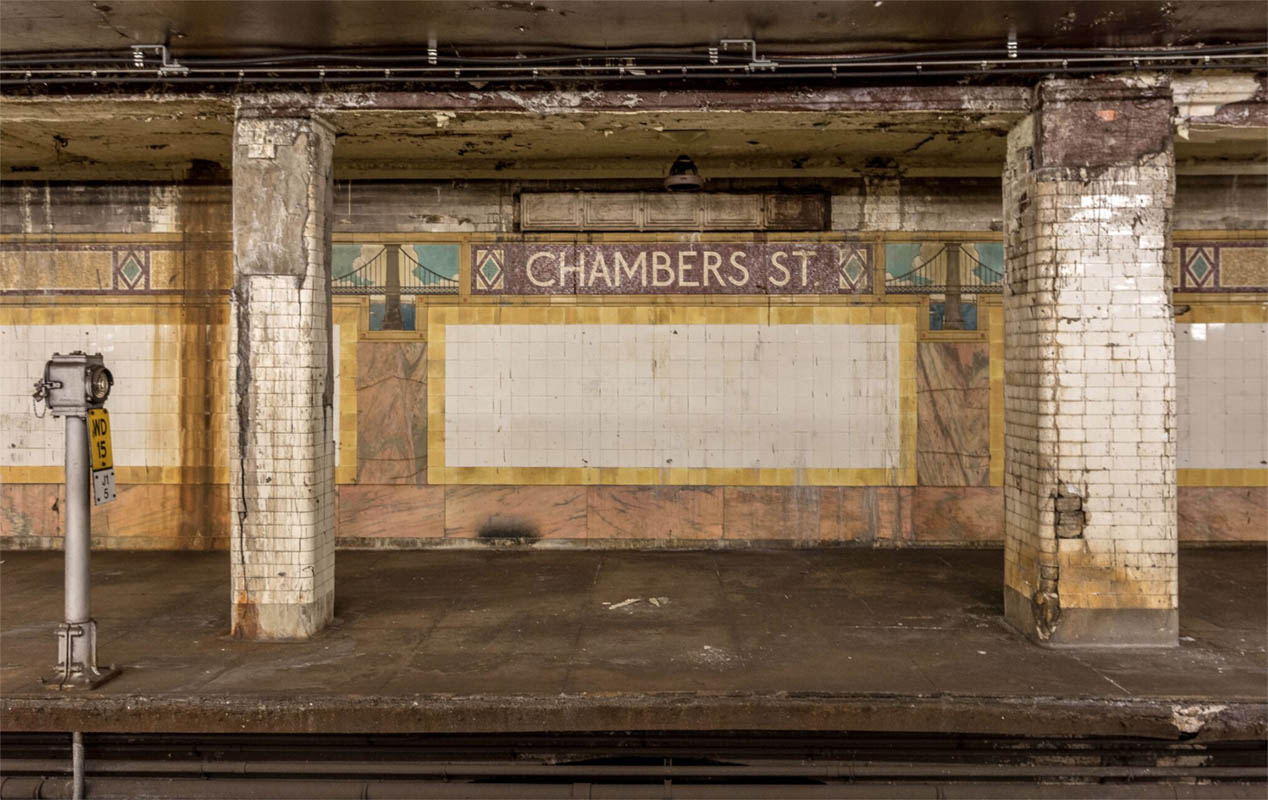 Every week Untapped Cities provides special access to some of New York City’s most iconic and most inaccessible locations through our behind-the-scenes tours, as well as access to events from some of the city’s leading cultural institutions. Check out all of the exciting experiences offered this week: Image Courtesy of the Museum of the City of New York

New York City is in the midst of an affordability crisis which poses an existential threat to the city’s characteristic vitality and diversity. Are existing plans to address the issue adequate, or is it time to consider more radical approaches? What are some big ideas for making New York housing more affordable? Hear five distinct proposals on how to deal with New York City’s housing crisis from thought-leaders and activists trying to reframe our current approach to housing at the Museum of the City of New York’s “Alternate Visions.” A discussion moderated by The Atlantic’s CityLab journalist Kriston Capps will follow the presentation. This event is the second in the museum’s new series, Housing Tomorrow’s City, which explores the challenges and opportunities presented in the Museum’s Future City Lab, the interactive third gallery in the New York at Its Core exhibition. If you are an Untapped Cities Insider, you can attend this event for free! Not an Insider yet? Become a member today to gain access to free behind-the-scenes tours and special New York City events all year long.

New York City’s Secrets and Lies returns to Caveat with a spectacular holiday lineup! This live storytelling show features five storytellers who will entertain you with tall tales about our city’s secret history. The catch? One of the bunch is a liar. Your mission is to figure out who’s lying, cast your vote, and then snag the big prize at the end of the evening if you’re selected from the (often very small) set of audience members who correctly pick out the liar. This special holiday edition will also have additional prizes and surprises! If you are an Untapped Cities Insider, you can attend this event for free! Not an Insider yet? Become a member today to gain access to free behind-the-scenes tours and special New York City events all year long.

Uncover the secrets of the Freemasons, the largest fraternal order in the world, while touring the many elaborate room of New York City’s Masonic Hall and Grand Lodge. This headquarters spans an entire city block in Manhattan’s Flatiron District and was built in 1910. The Masonic Hall is made up  over a dozen meeting rooms, each with a unique style that ranges from French Gothic to Egyptian. You will even get to step inside the impressive 1,000 seat Grand Lodge Room which contains Tiffany-style stained glass on the ceiling, hand carved moldings and 54,000 sheets of Dutch metal gold leaf. You can join this private tour if you are an Untapped Cities Insider. Not an Insider yet? Become a member today to gain access to free behind-the-scenes tours and special New York City events all year long. The 1939/1940 and 1964/1956 World’s Fairs were historic moments in New York City’s history and both events left a mark. This tour will uncover numerous remnants of both fairs, with a focus on the hidden time capsules, the Fountain of the Planets, the Unisphere, and the historic New York State Pavilion at Flushing Meadows-Corona Park. The park has lived many lives from marshy tidal wetlands to an early 20th Century ash dump, to the site of not one, but two World’s Fairs. This tour explores the past, present, and future of this 900 acre park which was an obsession of the late “Master Builder,” Robert Moses. Join playwright, author, and Untapped Cities Tour guide, Justin Rivers as he leads you on a journey through Flushing Meadows’ many unnoticed treasures. The abandoned Ellis Island Hospital complex—once the standard for United States medical care (and later transformed to the FBI headquarters when the island served as a detention center)—has been left to decay for nearly 60 years. Now, Untapped Cities is bringing you behind-the-scenes for a unique exploration of the abandoned facility; on this experience, you’ll visit the contagious disease wards, the autopsy rooms and have exclusive access to places usually closed to the public. You also be able to view pieces of the site-specific art installation, Unframed, by world renowned French artist JR. The installation puts haunting life-size historical images from the island on the walls, doors, windows, floor and furniture of the complex, enhancing the eerie atmosphere.