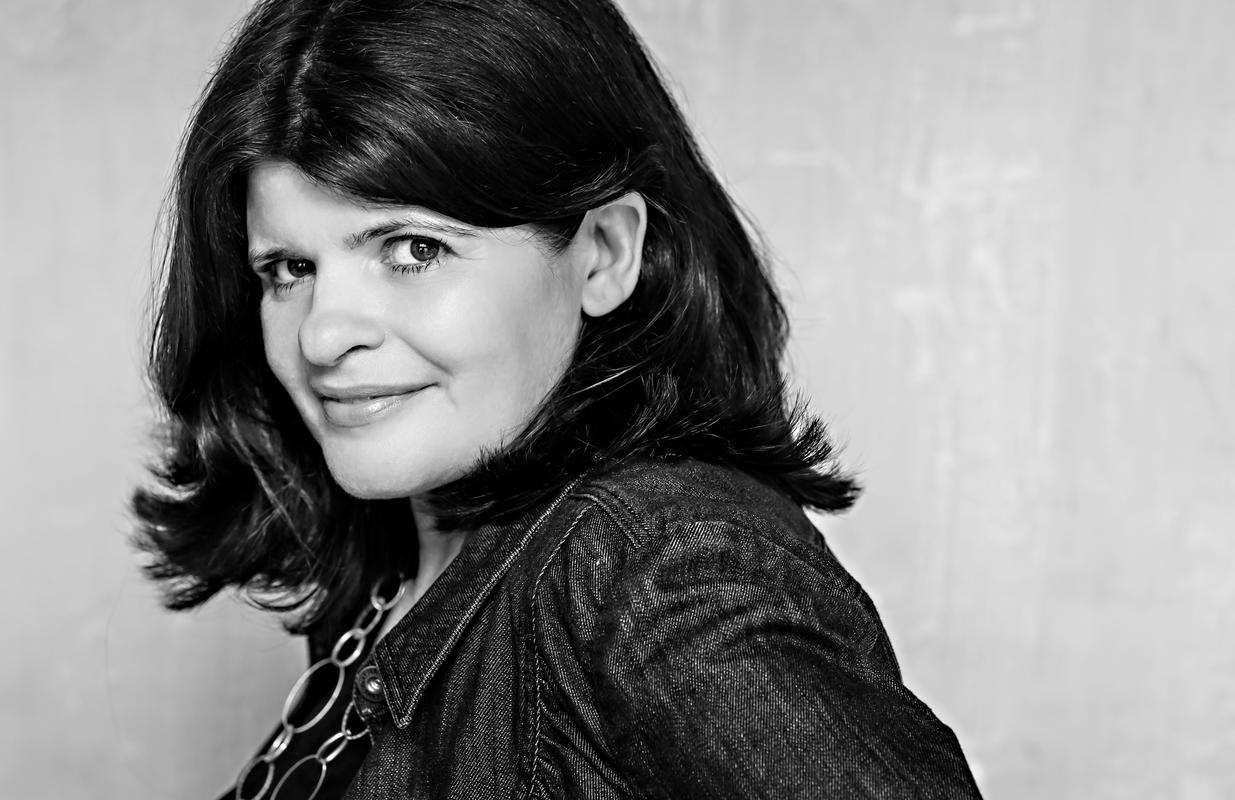 Untapped Cities Insiders represent a diverse group of New Yorkers who all share a common passion for exploring the city they live in. As part of our membership program, Insiders gain free access to explore New York City’s most off-limits places and attend events from the city’s leading cultural institutions. In Untaped Cities Insider Profiles we will introduce you to some of our current members, fellow Insiders you may meet at members-only events, who engage with New York City as artists, authors, city planners, tour guides and more! Today we introduce you to Laurie Gwen Shapiro, a lifelong New Yorker, filmmaker and writer.

Untapped Cities: Tell us a little about yourself!

Laurie Gwen Shapiro: I am a creative non-fiction writer and documentary filmmaker born, raised, and still living on the Lower East Side of Manhattan. My specialty and passion is rescuing lost New York City history via deep research and re-presenting it in an entertaining, story-driven manner.

About five years ago, I bought the Lower East Side apartment I grew up in, and I live there with my Aussie rocker husband I met Down Under right after college, and my sassy teen daughter, and our eight-year-old calico rescue we got as a kitten. Recently my lovable but curmudgeonly 98-year-old dad sold his retirement village condo in Florida and has also moved in, and at my insistence rent-free. No one should be alone at 98, and he is so much happier. My family has lived on the Lower East Side since 1906. My badass grandmother escaped from an arranged marriage to an old relative as young teen, she was not even 14, and the man she eventually married was a supervisor in the shirtwaist industry and knew many of the people killed in the Triangle Fire and supposedly called in sick. (Who knows?) My other set of grandparents came from Jerusalem in the nineteen-teens – they came from a very prominent rabbinical family and my grandfather yearned to be in science. When he arrived he haunted the bookshops of Fourth Avenue Book Row for chemistry and physics books, as well as Yeats and Keats. I have a row of his old books on my bookshelf after he left his life as a rabbinical scholar behind, and even though I never met him these books emotionally connect him to me.

All that is left of the old Book Row is Strand. My dad remembers it though, and used to browse there too. Whenever I complain about a spot “Below 14th Street” that is being demolished my dad out-New Yorks me with, “I remember the place that came down before that!”

I’m a classic “lifer” who keeps putting “Get a Driver’s License” on my New Year’s resolution list. I think my friends would fall over if I ever cross that item off the list. I actually once house-sat a professor’s house in the hills outside Austin and tried to walk to work, and got picked up on the highway in a taxi by the driver from Slacker (true story – he was a real taxi guy cast in Slackers by Richard Linklater!) – and offered, for a low set fee, to drive me to and from the University of Texas campus where I was doing a six-month job. “Nobody walks in Texas!” (We became pals.)

One thing I do is I try to leave the house every day – and walk long distances. I am a big walker. I think when I walk. I get ideas when I walk. I have even participated in The Great Saunter twice which is an amazing event where thousands of walkers of all ages walk around the perimeter of Manhattan. Bliss. (And blisters!)

When you leave the house you meet people. In the winter (which I deplore) I tend to ride-share and I love talking to Uber and Lyft drivers and fellow passengers too. Not loving the subway lately!

I also ask strangers, “What’s your most interesting story?” One time, asking that at my dentist’s Christmas party led to a crazy answer from a middle-aged man: “Well, I don’t have a big story but my 90-year-old stepfather has a great story!” – a response that led to a major piece in New York Magazine about nonagenarian Ben Heller who collected all the Abstract Expressionist masterpieces in his apartment from Jackson Pollock and William de Kooning – way before the MoMA.

What inspired you to become an Untapped Cities Insider?

I became acquainted with Untapped Cities via a tour of The Woolworth Building (my favorite building!) before the program started. Afterwards there were a few drinks at Fraunces Tavern – and I met so many great people and became real friends with some of those present. I was the first subscriber [to Insiders] if I am not mistaken. Did I mention that I’m an enthusiastic person who is usually first on line for events? I just seem to love what enthusiastic Untapped people love.

One of the reasons I love the Insiders program is that I have serious wanderlust and have traveled to Antarctica, the Amazon, West Papua, New Guinea, and much of the Pacific Coast when life wasn’t so demanding. But now I am a caregiver to a disabled very old parent – I have a 98-year-old in a wheelchair in my house and that sleepy teen who has to get to school in the morning – and I need to save money with college costs ahead. A true sandwich generation situation and I sure can’t escape like I did. But via the Insiders, I can escape in my own backyard. I can go to places in Brooklyn or Staten Island I never knew about, and be home at a decent hour to care for Dad or the kid. My life will change again and I can travel far away one day, but not this year. Not next year. But one day I’d like to go to Mongolia, Siberia, Africa, and the North Pole. Well at least I have those places on my bucket list.

What has been your favorite Insiders event and which event are you looking forward to?

So hard to choose! I loved the TWA Lounge at the World Trade Center Building, and the American Copper Building skybridge tour. (Who doesn’t love skybridges?) I am hoping I can go up the Jefferson Clock tower as I missed that.

What is your favorite part of the Insiders program as a whole?

Again I am a very enthusiastic person who unabashedly uses exclamation marks like Tom Wolfe did!!! I am also hyper-curious about everything which can be distracting but it is a great personality trait if you are a writer. I have met really enthusiastic and genuinely curious people on the tours. I am not afraid to fly my enthusiastic person freak flag in the company of other Insiders.

Where is your favorite place to sit and write in New York City?

The TWA Lounge at 1WTC. Photography by Jesse David Harris

What is one “untapped” place you would love to explore in NYC?

I want to have an Insiders sleepover at the new-old Eero Saarinen TWA Hotel when it opens at JFK. I am a mid-century nut.

I have a few more places on my list. 1) Brooklyn’s Dead Horse Bay where they keep finding those old bottles from so many years ago. I have never made it out there and would like a look-see. 2) Google Headquarters.  3) Municipal Building Cupola. I scored this once from Open House New York, but we had a family emergency and I couldn’t go.  4) I really want to get in the cupola apartment at the Police Headquarter Building apartment on Manhattan’s Grand Street.

Check out all of the upcoming Insiders events here and become a member today to meet other curious minded New Yorkers like Laurie while taking part in exciting behind-the-scenes tours and special events all year long!

Red Room and Tony Perrottet’s Last Taboos series at the KGB Bar will host the paperback launch of Laurie’s literary non-fiction book The Stowaway on Tuesday, February 19th at 7:30pm. The Stowaway follows the true adventure story of a scrappy teenager from New York’s Lower East Side who stowed away on a daring expedition to Antarctica.